Merchant City Medical Group offers surgical and non-surgical cosmetic procedures, from our state of the art clinics throughout the UK & Europe.

Delivering Dreams of a New You

Merchant City Medical Group offer a bespoke service, ensuring a tailored plan is made to suit your individual needs. We pride ourselves in offering the highest quality of standards, providing you the support and expertise you need throughout this life changing journey. 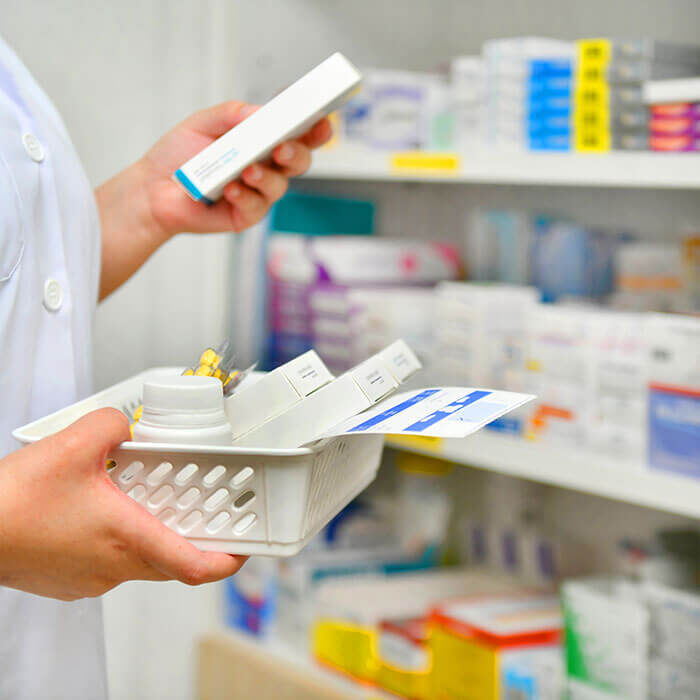 There are two US Food and Drug Administration (FDA) approved medications which have proven effective as a hair loss treatment in more than 80% of male users with hair loss. Merchant City Medical Group can advise you about these medicines and their usage.

How Minoxidil (Regaine) works :
Minoxidil can be suitable for the treatment of both male and female pattern hair loss. It has been clinically proven to slow down and even stop hair loss in some cases, and to help regrow hair on the vertex (crown) in others.

Topical Minoxidil received U.S. Food and Drug Administration (FDA) approval for male pattern hair loss in 1988 and for female pattern hair loss in 1992. It is the first medication for application to the scalp that has been proven to grow human hair. To remain effective topical Minoxidil must be used on a daily basis and can be bought from pharmacies without a prescription.

Regaine is the brand name for the topically applied Minoxidil solution which can be purchased over-the-counter in either a 2% or 5% solution. It appears that the 5% solution is approximately 50% more effective than the 2% solution. The greatest benefit from the medication is seen from 5 months to 2 years, with a gradual decrease in effectiveness after that. Evidence has also shown that using Regaine at night can be more effective than its use in the daytime.

With time, patients using Minoxidil continue to bald, although at a somewhat slower rate.

The concomitant use in men of Minoxidil and the only other FDA approved drug for treating hair loss is often considered as there appears to be a synergy between these 2 medications. That is, they treat hair loss in a different but complementary way.

Use in women
The early studies with Minoxidil were on balding men, but it appears that Minoxidil may actually be more effective in women. In fact, Minoxidil in its topical form is the only FDA approved medication for women with hair loss.

While all cases are different and require expert assessment, Minoxidil can be considered for female patients. A recent study in women aged 18 to 80 (mean aged 48.44 years) demonstrated a reduction in hair loss severity and shedding at 6 months and 12 months with its use.

FDA Approved Medication
Merchant City Medical Group doctors often prescribe an FDA approved tablet which blocks the conversion of testosterone to dihydrotestosterone (DHT), the form of the hormone that causes male pattern baldness. It has been available in the UK for over 25 years and widely used during this time. The actions of these two medications do appear to work together and the use of both, rather than one, may be advantageous, particularly in young people.

Long-term benefits
After two years, results showed that 83% of the men taking the medicine either kept their hair or grew more. 17% continued to lose hair while taking the medication.

The effects of the medicine are confined to areas of the scalp where hair is thinning, it does not seem to stimulate hair in areas that are completely bald. Therefore, the major benefit seems to be in its ability to slow down or stop hair loss, or improve the quality of hair in parts of the scalp that are thinning.

The long-term ability of the medicine to maintain one’s hair is unknown. Results generally peak around one year and then are stable in the second year or decrease very slightly.

Secondly, it must be taken on an ongoing basis to maintain the benefit. Those who benefit from both the surgical and medical treatments are most likely in the long run to achieve the best cosmetic result. In addition, men who are already very bald are less likely to benefit from taking it because the hair follicles may not be salvageable. Men who have early thinning in the back and top have a better chance to see some benefit, but as noted above, only for as long as they continue taking the medication.

Arrange a consultation to discuss your options.

Contact us today to get the best result.
Book a Free Consultation
Call: 0141 2219699
Back
WhatsApp
Messenger
Phone